A Concert For Peace in Colombia

The Kabbalah Centre of Medellin, Colombia recently partnered with another charitable organization to put on a children’s concert at a school in an indigenous reservation. The goal was to provide a fun day for the kids and launch a new music program and classroom, as well as to share the tools of Kabbalah through Spirituality For Kids (SFK) materials.

The “Música para la Paz” (Music for Peace) school is located some 25 miles south of Medellin in the town of Valparaiso, near the Emberá Chamí Indigenous Reservation. The school is dedicated to providing kids in the local community a safe place to learn and practice a variety of instruments, both traditional and modern. To celebrate the launch of a new music classroom, complete with instruments for each of the students, the school joined forces with the Medellin Centre to stage a lively children’s concert. Several musical acts performed, including Kabbalah Centre student and international recording artist Rakel. In addition, the children themselves put on a show, engaging in a traditional Emberá Chamí dance in full costume. 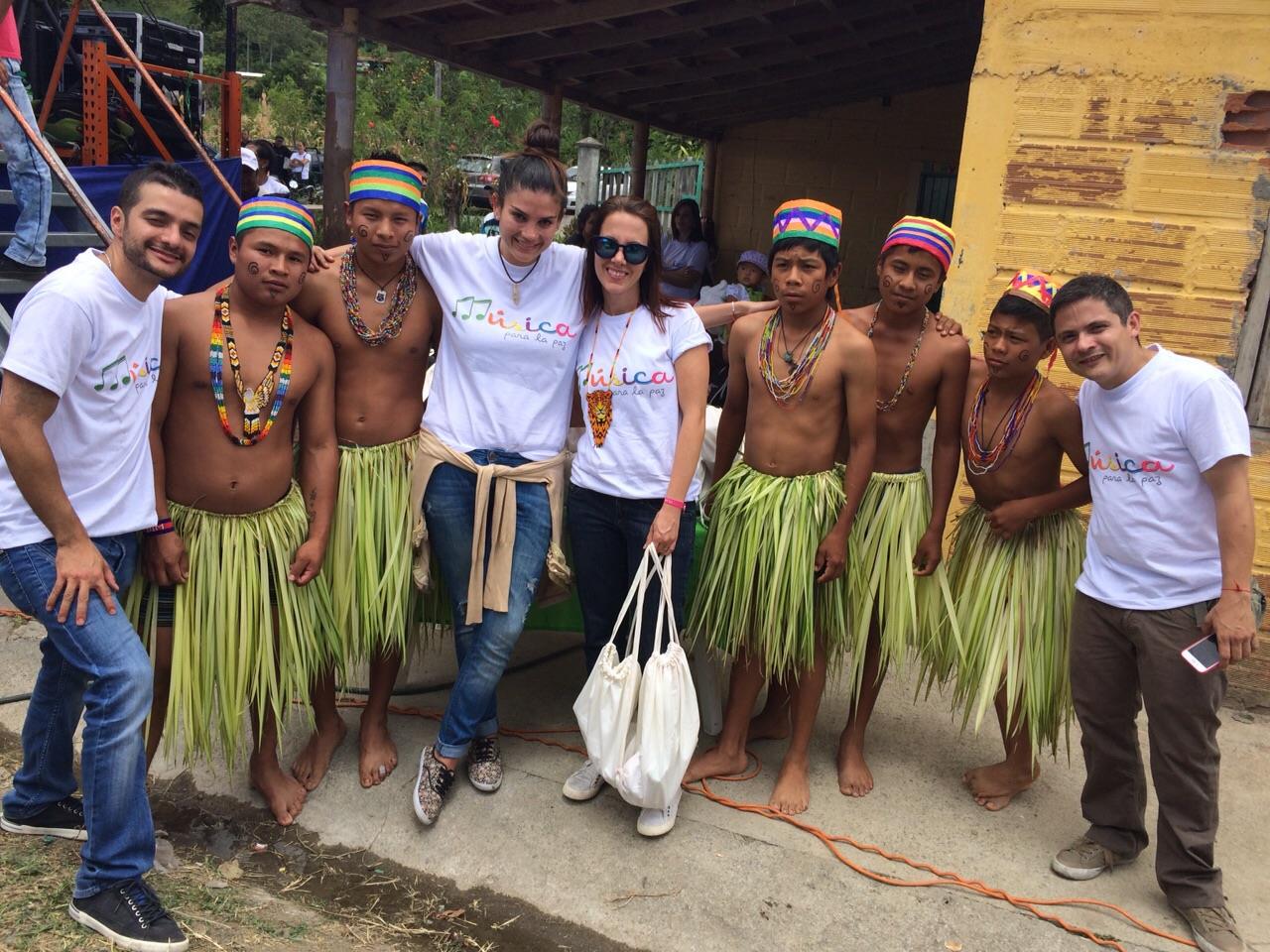 The Music for Peace school has 2 teachers, both of whom have received SFK training to be facilitators of the Level 1 program for their 37 students. Before and after the concert, members of the Medellin Centre gave out SFK books and materials. Volunteers also spoke with children and their parents about SFK, explaining how to use the workbooks. “Everyone in the community was excited,” says Marcela Vargas Osorio, a Kabbalah Centre volunteer and member of the Medellin kabbalistic community. “Their families could see the potential of the SFK program and were very happy and grateful for this wonderful opportunity for their children.” 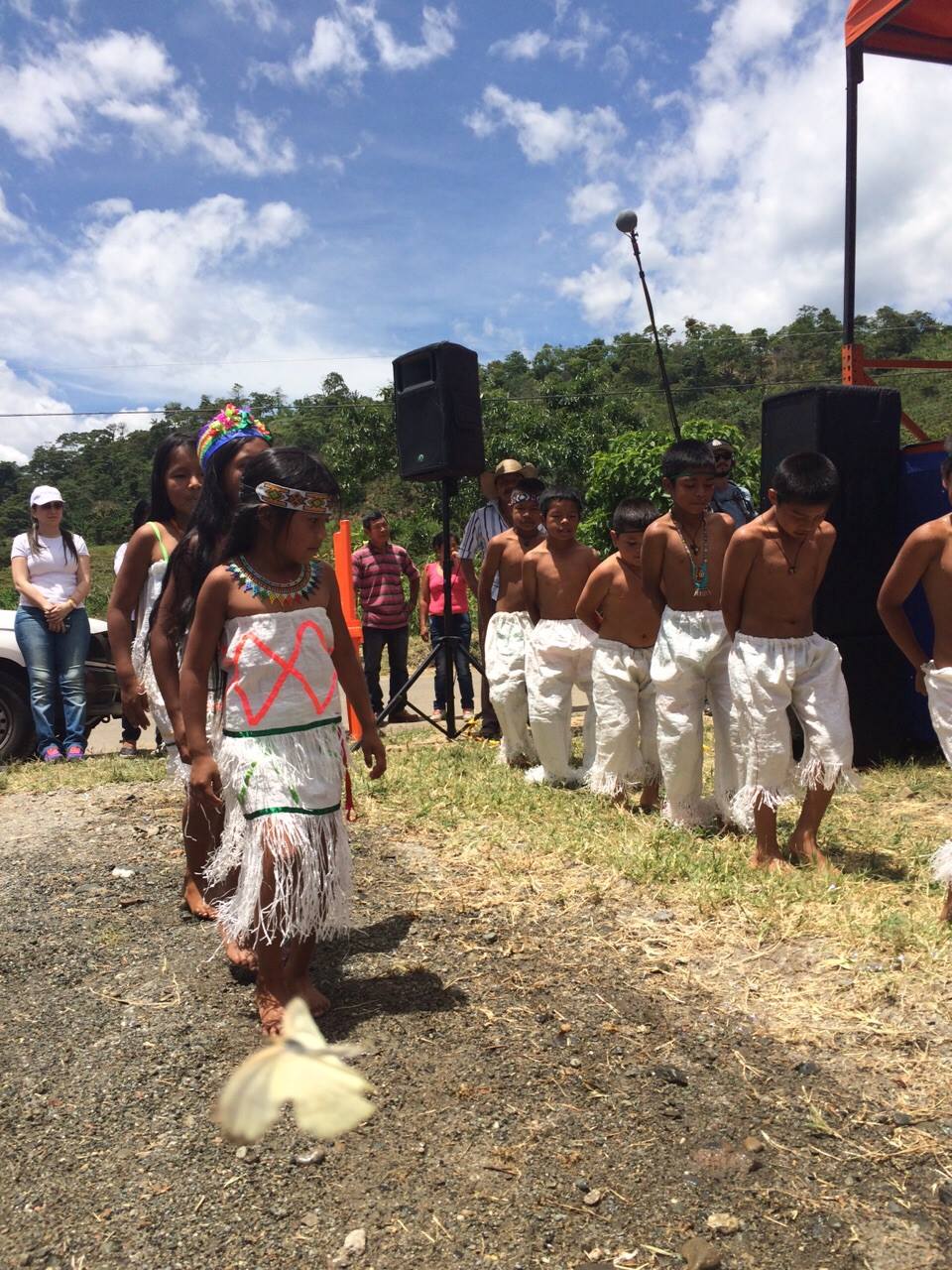 Children of the Emberá Chamí community perform a traditional dance.

“On this day, these kids received music, instruments and books of Light,” Marcela continues. “It was a beautiful experience, full of Light and love.” 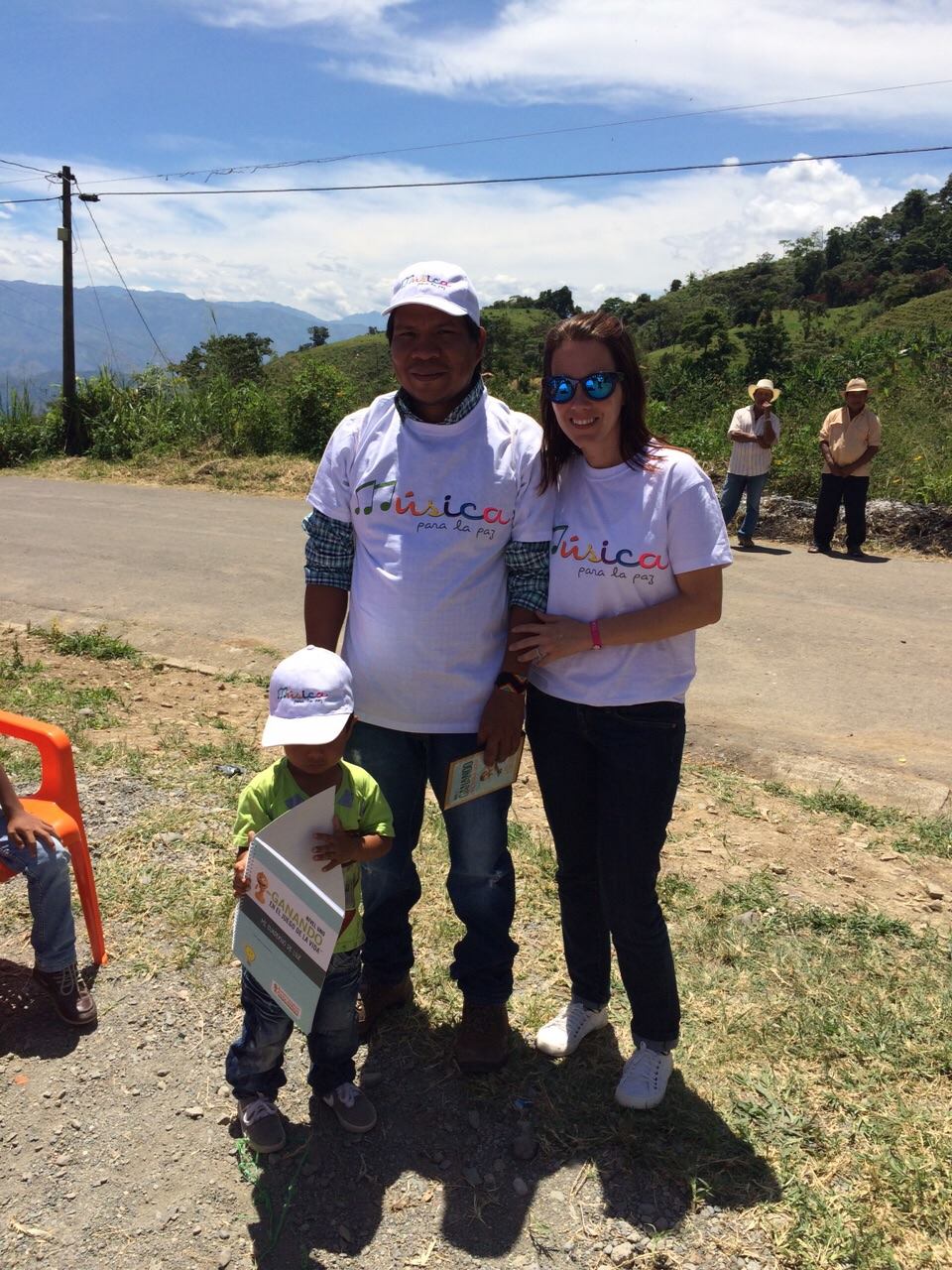 Kabbalah Centre volunteers gave SFK materials to all 37 students at the Music for Peace school.